It could be said that the multi-instrumentalist musician Ben Harper was practically born with a guitar in his hand (if he was, it would have had to have been a Weissenborn lap steel guitar).

His grandparents ran the famous and beloved Folk Music Center in Claremont, California, which they opened in 1958. Ben was raised in a hub of activists, poets, artists and of course great musicians. They included frequent patrons such as Chris Darrow, Leonard Cohen, Jackson Browne and Taj Mahal – the latter of whom gave Ben his first major tour and asked him to record Follow the Drinking Gourd with him (1990), all of which culminated in playing with Taj on Austin City Limits (which would become the 1st of 5 times Ben would be on the show). 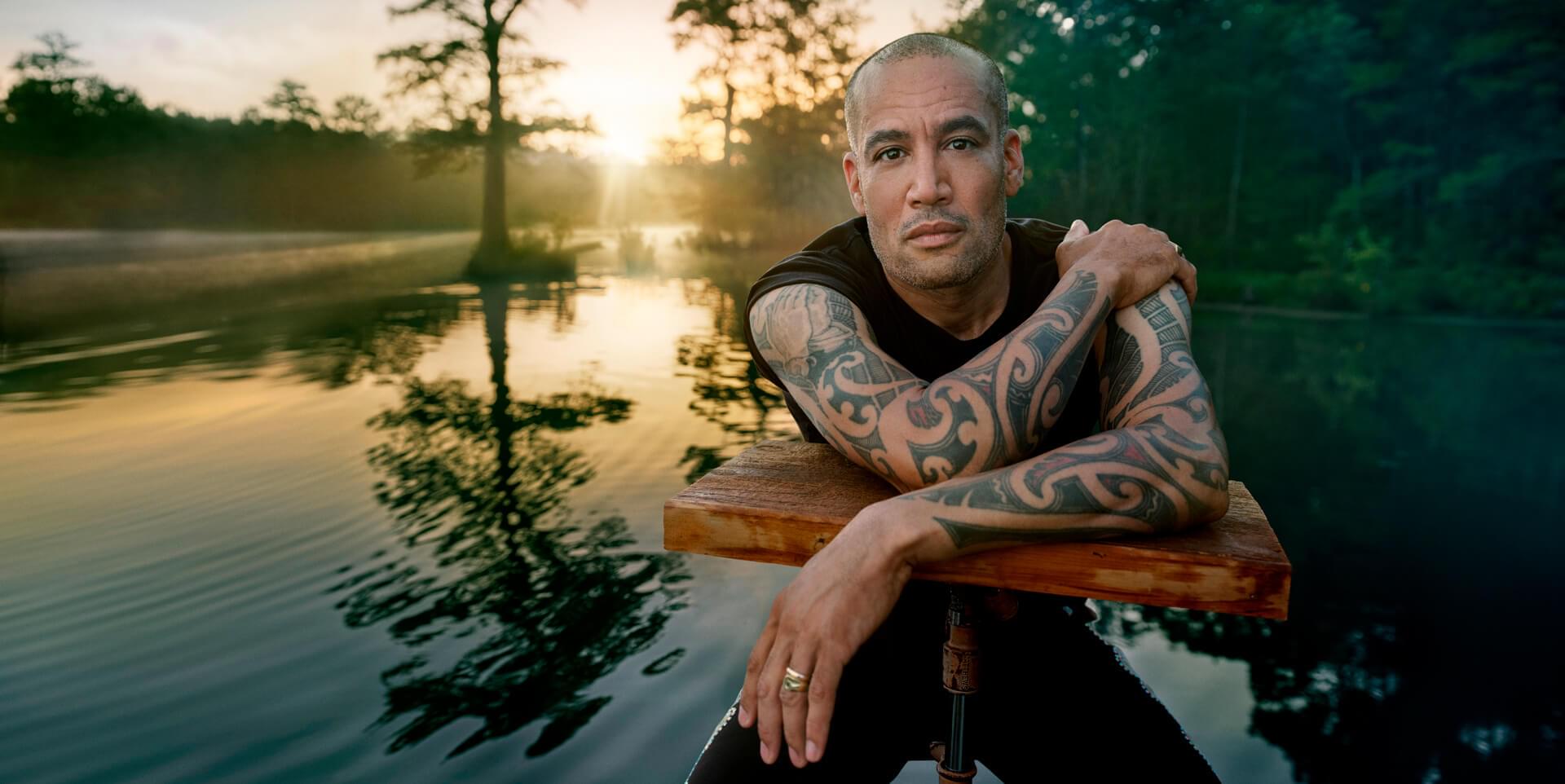 Born October 28, 1969 as the sixties came to a howling end, and having been raised in such a potent community, Ben’s music and career embodies that musical brilliance, open mindedness, lyrical honesty and abiding social activism of that pivotal time. 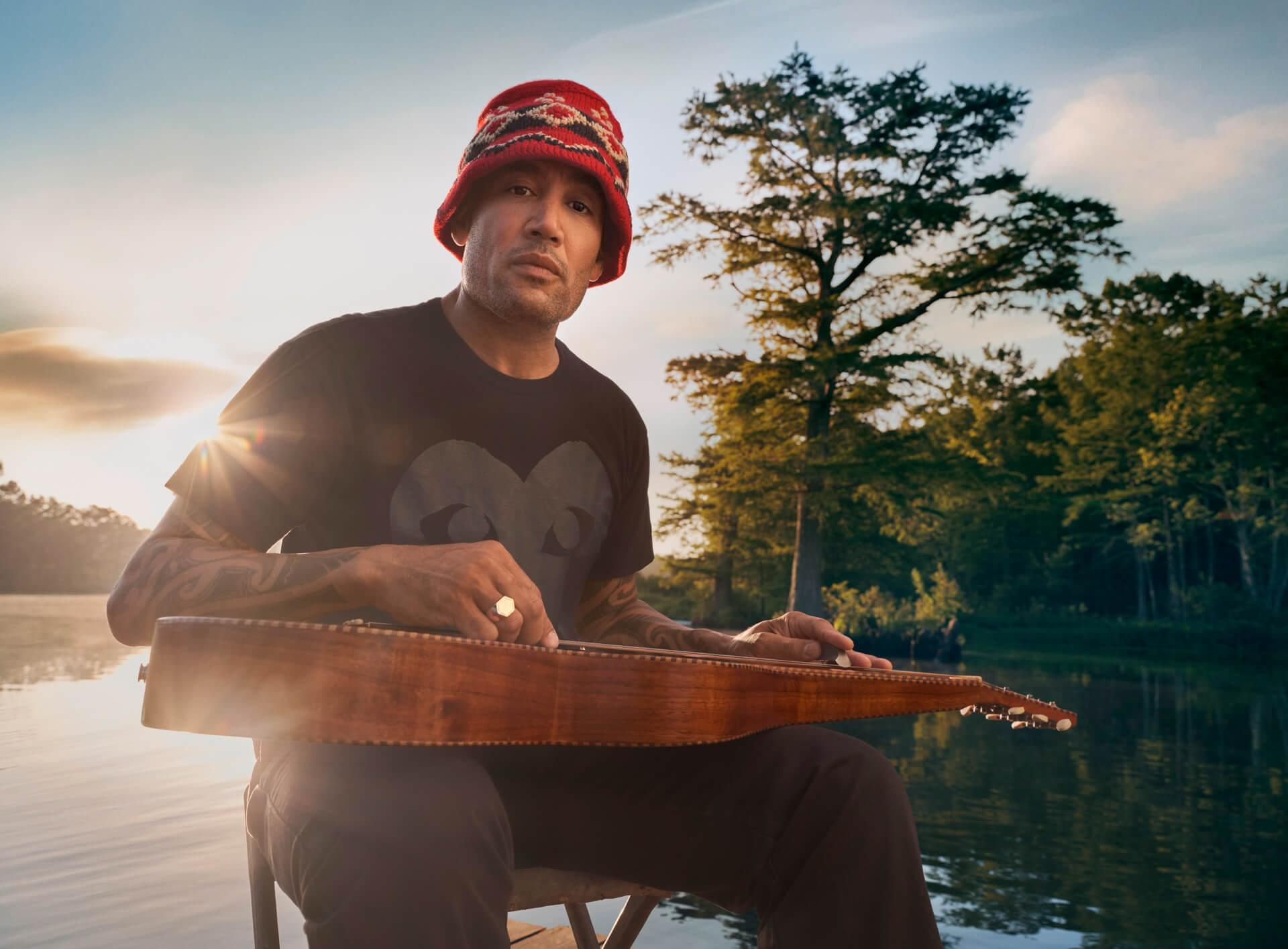 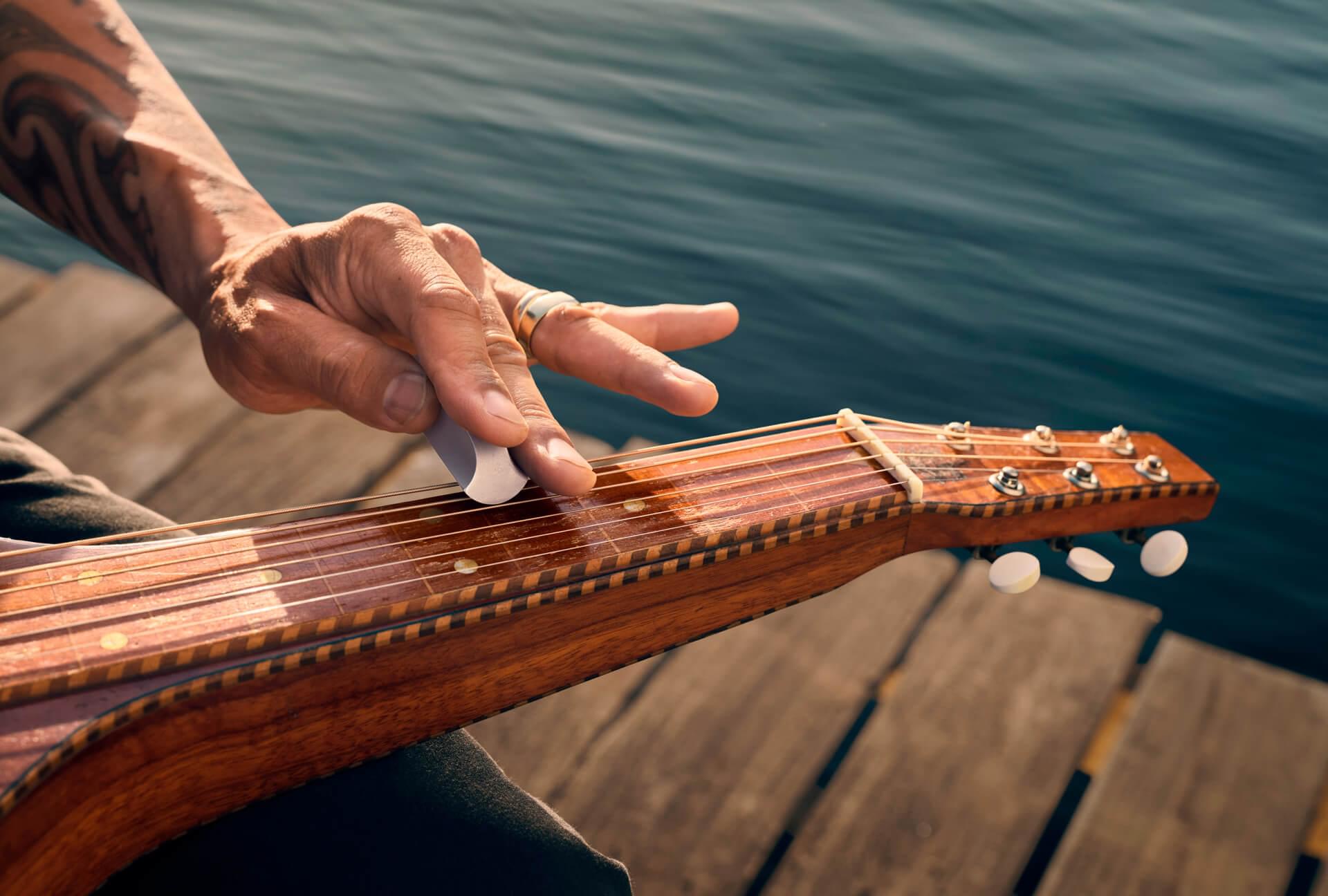 With over 15 million records sold worldwide, the career of this multi-GRAMMY® award-winning musician, producer, activist and now, record label founder, spans decades, during which he has been established as a singularly powerful songwriter and performer with range across multiple genres with a rare ability to blend the personal and political. 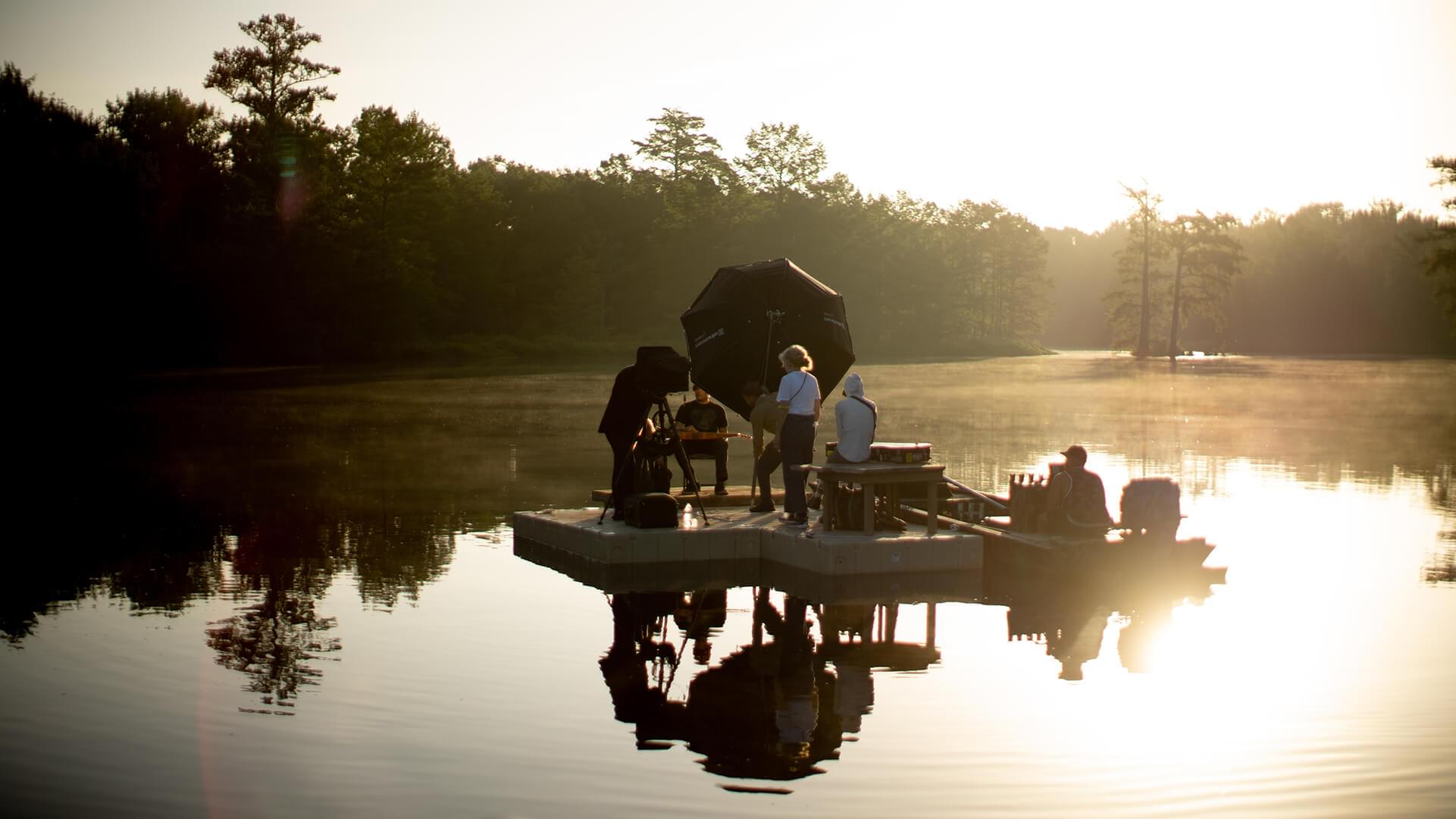 After his successful tour and record release with Taj Mahal, Ben returned to California and in 1992 teamed up with childhood friend Tom Freund to record Pleasure and Pain. In 1993 Virgin Records offered Harper a worldwide recording contract and he released his debut, Welcome to the Cruel World in 1994.

The album was created with musicians who would eventually become known as the Innocent Criminals (percussionist Leon Mobley, bassist Juan Nelson and drummer Oliver Charles). What makes the band so unique is that they come from different places musically and complement each other because of the different styles that they play. This led to a string of successful and critically acclaimed albums and the accolades poured in.

Rolling Stone hailed his “jewels of unique and exquisitely tender rock & roll,” while Entertainment Weekly praised his “casual profundity,” and Billboard said his music “reminds us of the power and beauty of simplicity.”

Harper’s need to continually explore every aspect of creating music has led him to some brilliant and highly acclaimed collaborations, both as a performer and as a producer. In 2004 Ben and the Innocent Criminals backed The Blind Boys of Alabama resulting in the collaborative album There Will Be a Light. They were awarded the GRAMMY® for Best Traditional Soul Gospel Album and Ben won the Best Pop Instrumental Performance GRAMMY®. In 2007 Ben assembled a new band which he called Relentless7 and went on to release White Lies for Dark Times (2009) and Give till it’s Gone (2011). In 2013 Ben teamed up with Charlie Musselwhite and the duo created two records, the first, Get Up! (2013) which won the Best Blues Album GRAMMY® award, followed by GRAMMY® nominated No Mercy in This Land (2018) which won the Blues Foundation Best Blues Song of the Year. 2010 saw Harper back up Ringo Starr for his Y Not release, on which Harper had also played. This marvelous pairing was best captured in a taping of the “Artists Den,” performed and filmed at New York’s Metropolitan Museum of Art. That same year he teamed up with Dhani Harrison and Joseph Arthur and they released a record as Fistful of Mercy.

For all these acclaimed and marvelous collaborations, the most personal one came in 2014, when the musician wrote and recorded Childhood Home with his mother, Ellen Harper.

For many of these artists Harper not only produced the music but also helped to find a label to release it, using his vast network, insight and knowledge of the music industry to find these gems the right home.

So, it was a natural progression for a musician reared in a musical community where artists always helped their fellow artists, and the fulfillment of a lifetime dream, when he launched his own imprint in 2020, Mad Bunny Records.

2020 also saw Harper break more new ground with the October release of his first ever instrumental record — Winter Is for Lovers — which unfolds entirely without words. It is a profoundly emotional story told exclusively through the nuance of sound. The narration is provided by a single lap steel guitar and the music references blues and folk as well as flamenco, Indian and classical, but it transcends any specific style. In that, the album philosophically evokes the American Primitive movement pioneered by John Fahey and Leo Kottke, utilizing masterful playing to create an impressionistic and affecting work.

Harper’s social activism has continued throughout his career and has seen him support a broad array of organizations and events including LIFT, Living Lands and Waters, Moveon.org, Newlight, Pat Tillman Foundation, Plastic Pollution Coalition, Surfrider Foundation and Tony Hawk Foundation. 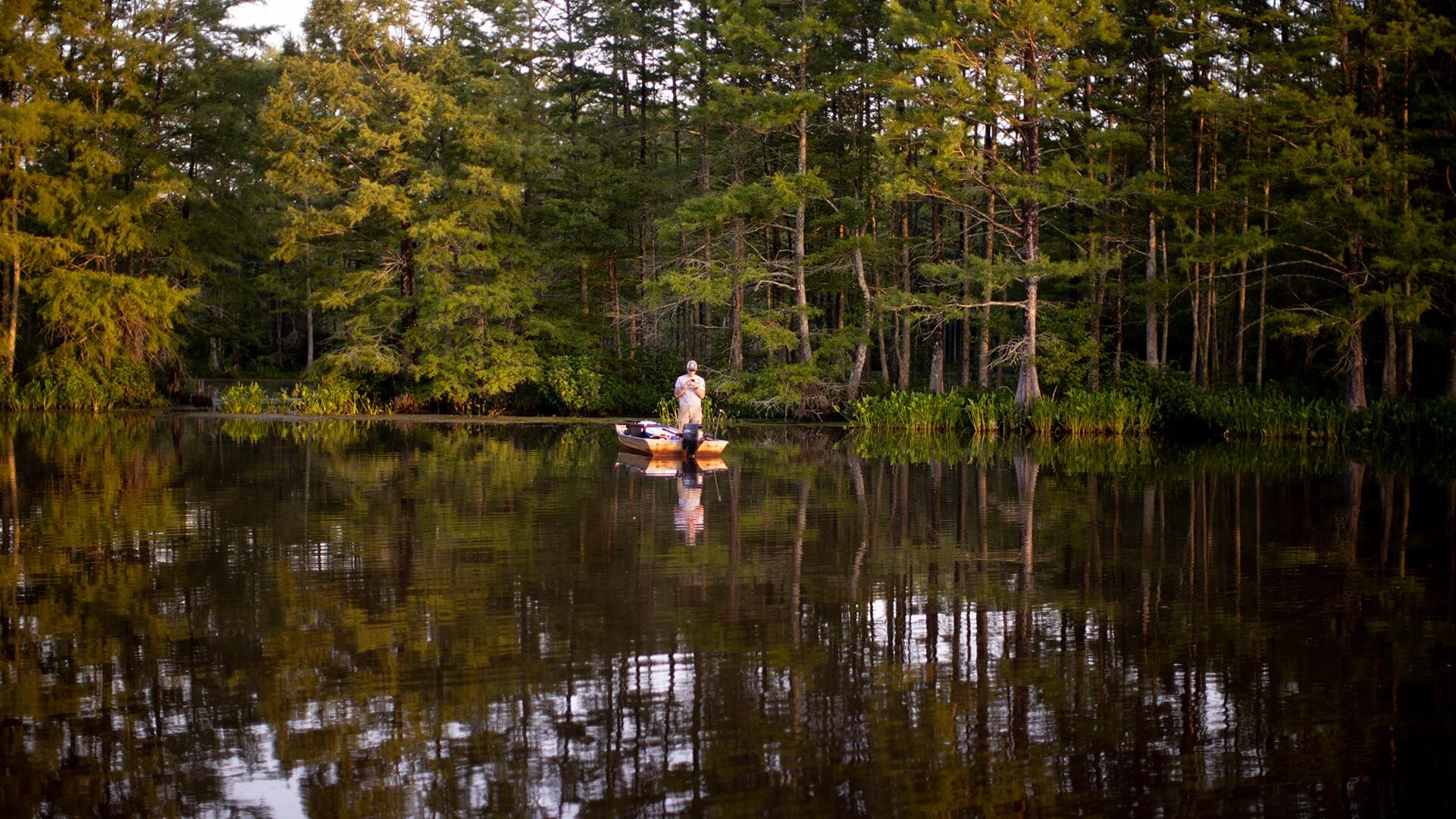 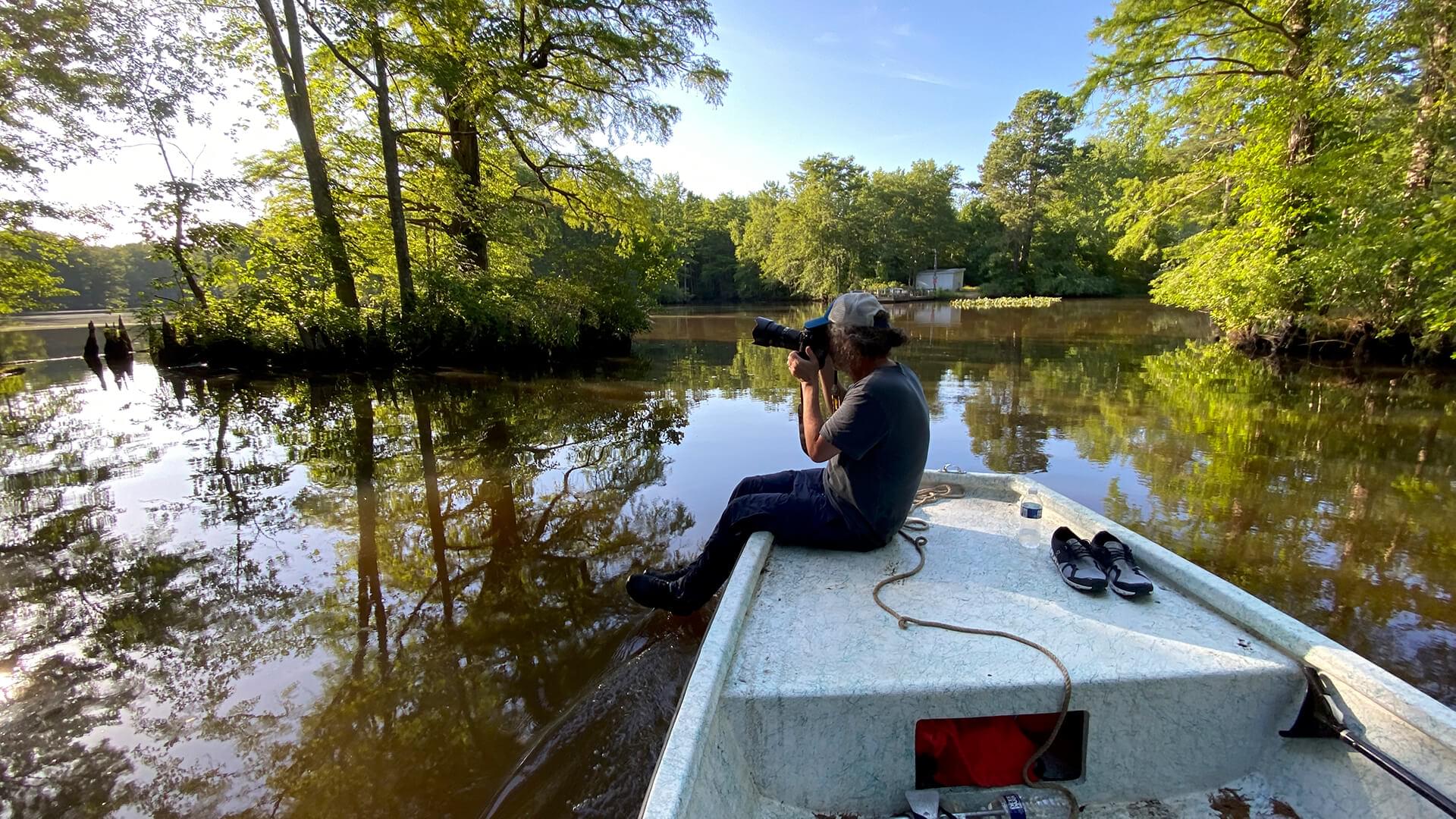 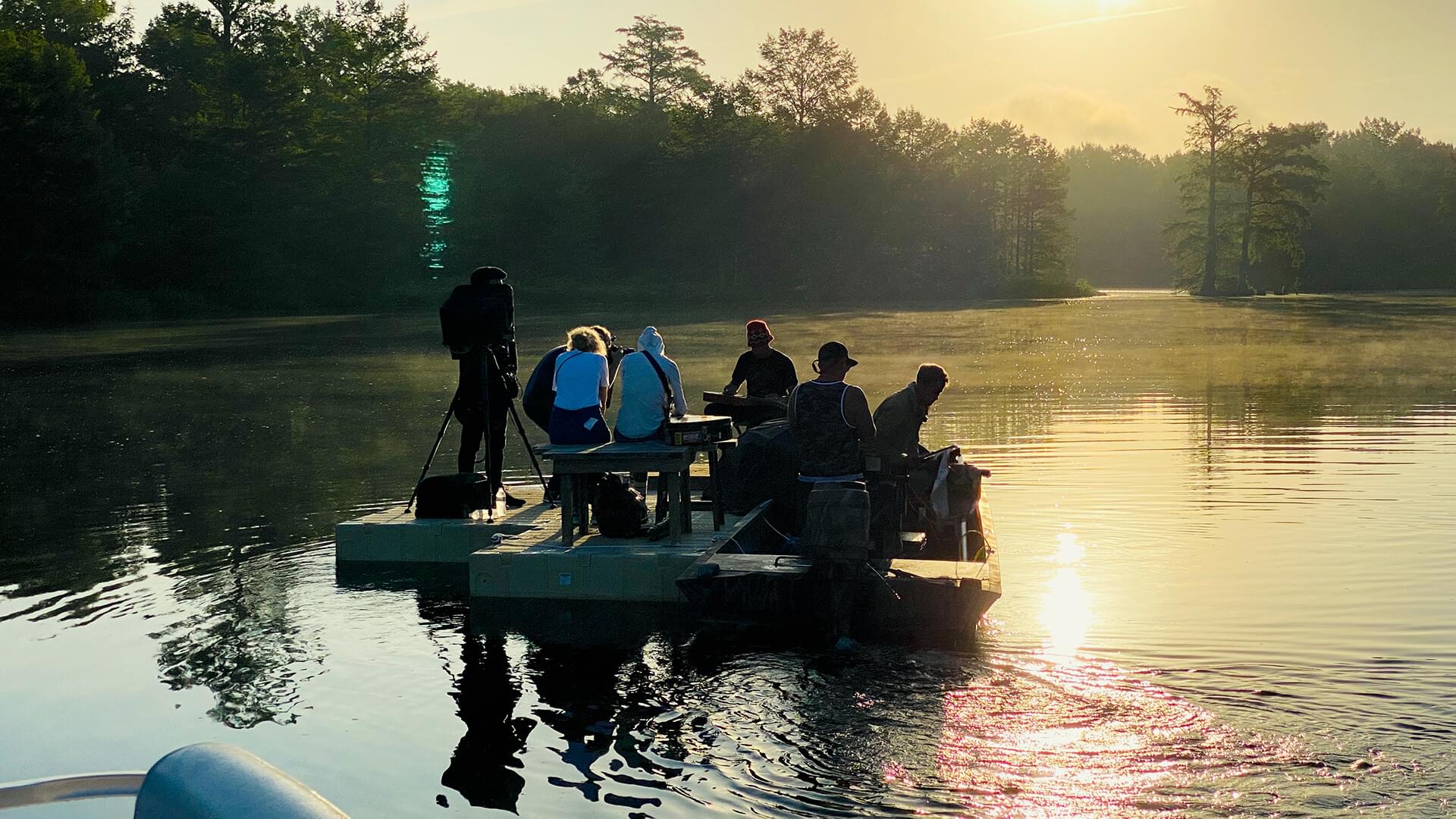